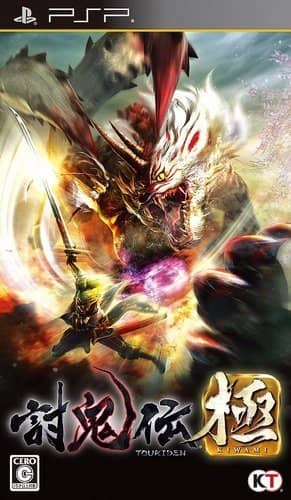 Toukiden Kiwami is an Action RPG game published by Koei Tecmo Games released on August 28, 2014 for the PlayStation Portable. The English patched version of the PSP game is made by Hoaitrung97 fan translation team.

The north has fallen to the Oni and their people seek refuge in the only recently recovered Utakata village. Under your guidance the different factions must come together to hold back the oncoming demonic swarm.

Toukiden Kiwami, like any good sequel, has improved where it was lacking while bolstering its library of weapons, demons, souls, and characters. The new characters include: Aiba, the commander of the third company elite Demon Hunters Corps (fights with a spiked club) and Hollow an amnesiac woman who uses a gun. A new weapon, the naginata, is also available (the ultimate hack and slash weapon).

Multiplayer works similarly to the previous title, supporting cooperative play with up to four players. In addition to the ability to play both the PS Vita and PSP versions via crossplay and ad-hoc mode players in Japan can use the infrastructure mode to fight alongside other mononofu around the country against the strongest of demons. 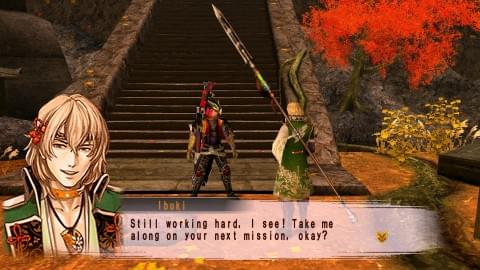 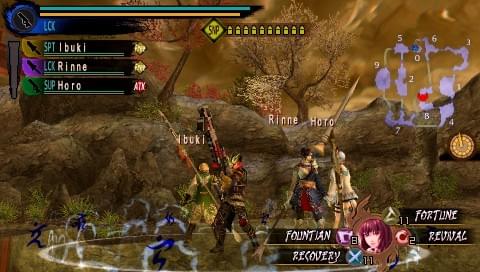 Note: Text images is not translated. If you use PPSSPP you can get the HD-Texture-Pack which translates images too. It doesn’t work on real PSP.

Failure to do this will result on black screen!

Along with the ISO you will see a folder named NPJH50878. All you have to do is copy it and paste it on the GAME folder.