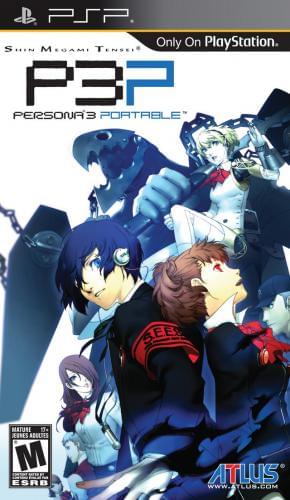 Shin Megami Tensei: Persona 3 is an RPG game published by Atlus released on July 6, 2010 for the PlayStation Portable. The Undub version of the PSP game restores the Japanese voices during cutscenes and combat.

Persona 3 is one shining title not only in the Shin Megami Tensei / Persona franchise, but in the RPG genre in general. With a deep plot, enchanting characters and an absolutely stylish soundtrack, this is one of the most memorable games in players’ hearts. For those who have played the game before, you can now see the story in a new light on the Sony PSP. See this glamourous dystopic world through the eyes of a female MC. With the choice of a new protagonist, there are new Personas and scenes. The relationships and social commu events differ depending on which MC you choose, those who have played the game on the PlayStation2, be sure to try out a different journey to world saving. The popular aspects of P4 are incorporated into the updated system. You can choose all your player characters’ actions, this will give you more control over the speed of the battles. Pretty girls such as Yukiko will be making an appearance, see her younger form and pass by her inn for story events. 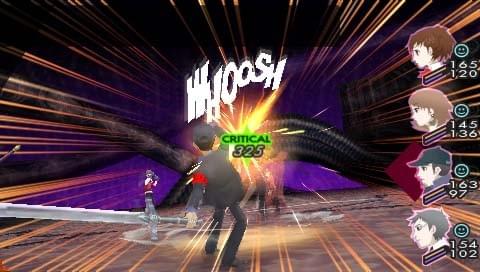 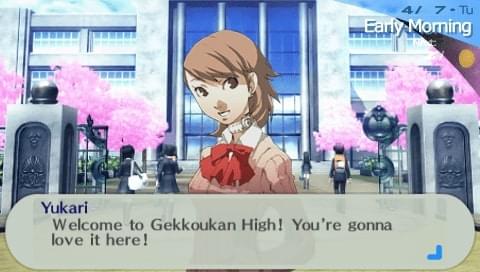