Love Plus EVERY ends its service on August 5, 2020 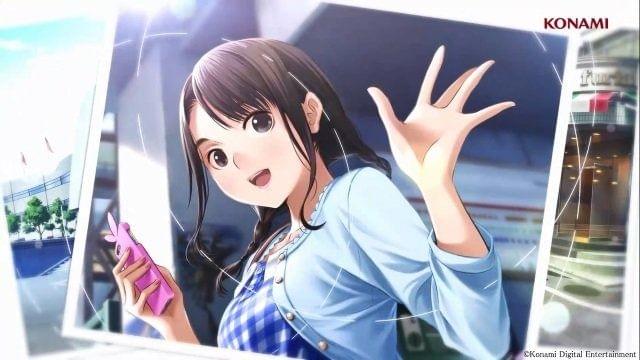 Love Plus EVERY, a dating sim game developed by Konami ended its service for Android and iOS on August 5, 2020. It is the latest addition to the dating sim series Love Plus. The game was first announced back in August 2017. Love Plus EVERY was delayed and was expected to launch in the winter in Japan. However, Konami announced that the game released date will be moved to further improve the game content.

The game features three fully voiced main characters: Manaka Takane, Rinko Kobayakawa, and Nene Anegasaki. There are various outfits and items that can be obtained via gacha draws.

Pre-registrations are currently available via email or Twitter on their official website. Depending on the number of pre-registrations, players will obtain various rewards when the game launches. 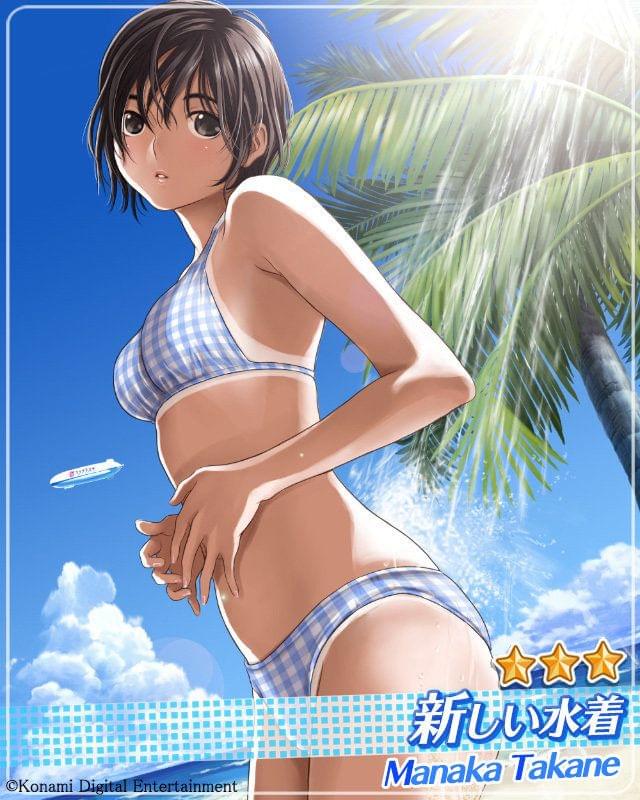 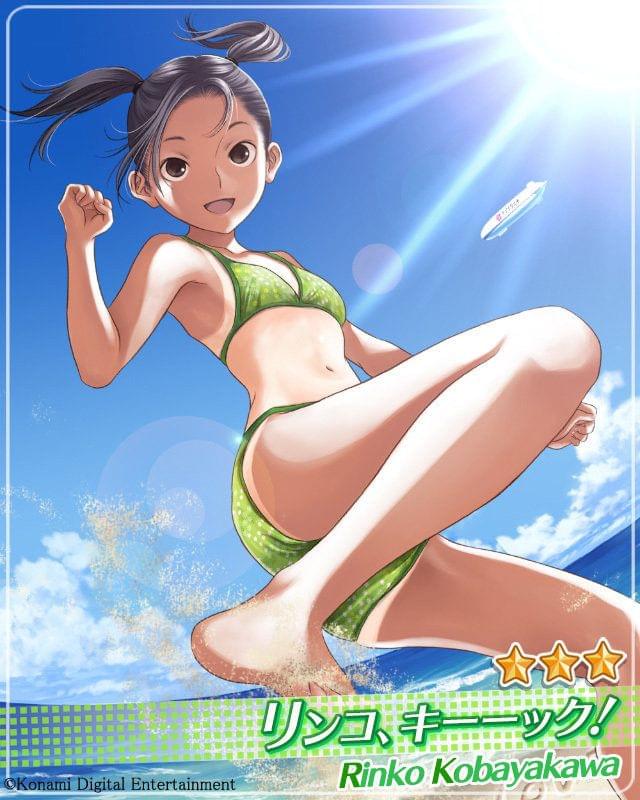 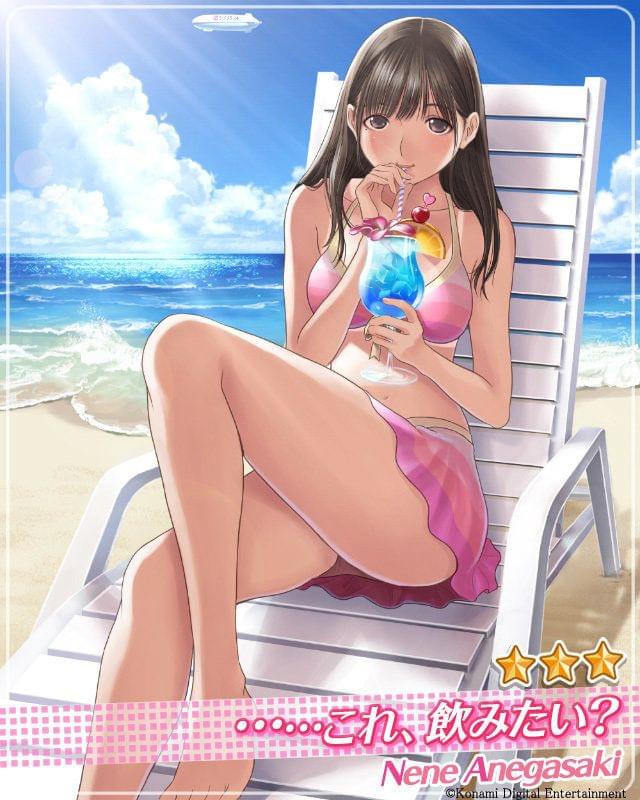 Latest PV for the game released featuring some in-game snapshots. The game trailer theme song is 「Can you feel me? ～私を見つけて～」.

Love Plus EVERY Gameplay

Here is a short gameplay video of the game.

The latest information about LovePlus EVERY / ラブプラス EVERY will be announced at Tokyo Game Show 2019 (TGS 2019) on September 12 to 15. More information