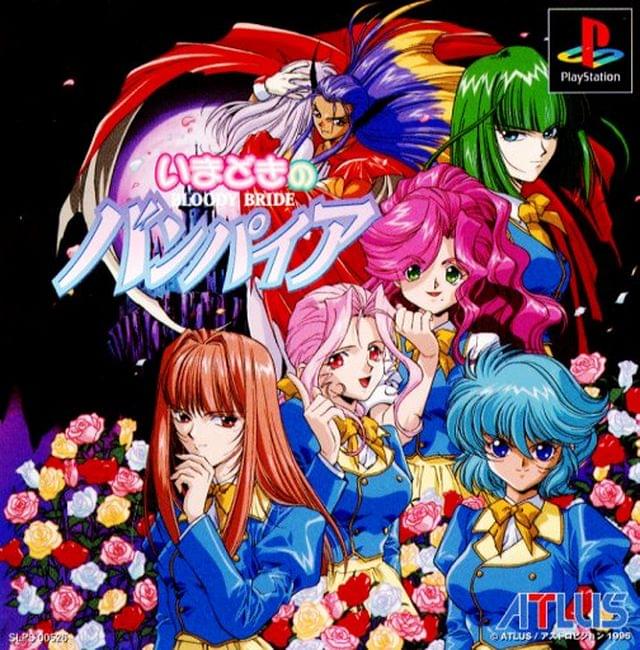 Imadoki no Vampire: Bloody Bride is a Dating Sim/RPG game published by Atlus, Jorudan released on December 27, 1996 for the PlayStation. The English patched version of the PSX game is made by Infinite Lupine Translations.

You play as a young vampire who has reached (vampire) adulthood. He is sent to earth to suck the blood of a girl with a ‘platium aura’. However the girl has to willingly allow him to suck her blood. The character is given three years to complete his mission. 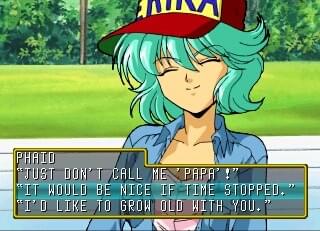 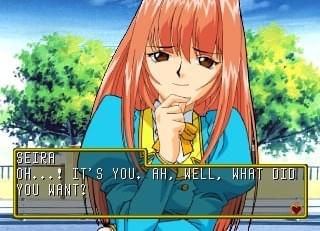 There are 2 patches one for text and one for cut-scenes. Both patches were applied.

Back then the translator’s website (Hair Raiser/Infinite Lupine Productions) was still up and actually contained a complete game guide (as far as I’m aware, there seems to be everything including maps that still work if you use the web archive). If you’d like to check it out, go here

If you’d like to see the guide, go here and look at the topics in the dropdown menu, and simply replace index.htm with the name of the character or the topic there, like /guide/seira.htm or /guide/subgirls.htm