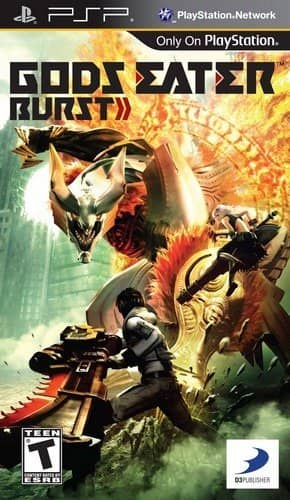 Gods Eater Burst is an Action game published by D3Publisher released on March 15, 2011 for the PlayStation Portable. The undub version of the PSP game restores the Japanese voices during cutscenes and combat.

In the near future, the earth is plagued by altered beasts known as Aragami. Just when all was thought to be lost, a biochemical corporation called Fenrir created the God Arc, the only weapon capable of killing the Aragami. In GOD EATER the player is a new member of an elite force created to wield the God Arc and crush the hostile gods. Your mission is to defeat the Aragami and gather material from them for research, but you come to realize that you are being drawn in to a giant conspiracy that will irreversibly alter the fate of humanity… GOD EATER BURST is the enhanced version of the PSP hit GOD EATER (released in 2009) which has sold over 600,000 units in Japan to date. In response to the requests of fans and European gamers who have been eagerly awaiting the game’s PAL release, NAMCO will launch the reworked game with new content, skills, abilities and AI. 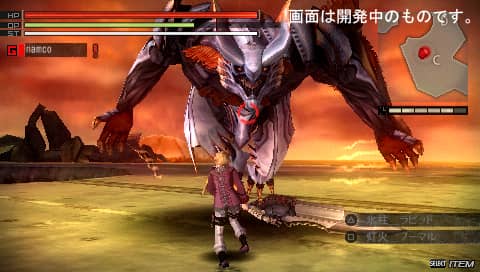 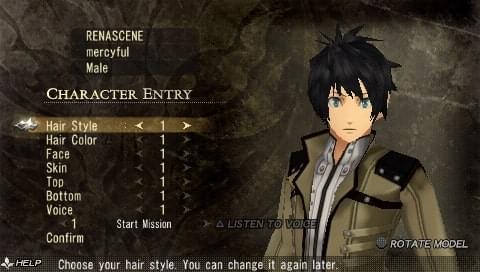 Note: This Undub has problem when Alisa is in the party, the only way to get through that part is to use the regular USA iso, or remove her from the party.