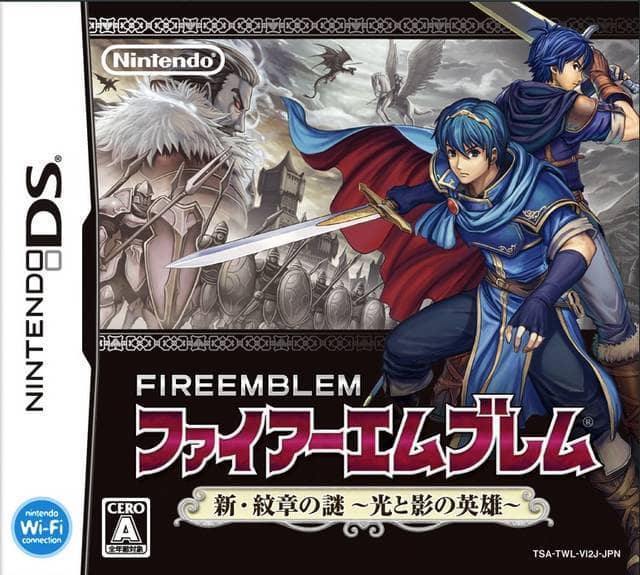 Fire Emblem: Shin Monshou no Nazo - Hikari to Kage no Eiyuu is a Strategy game published by Nintendo released on July 14, 2010 for the Nintendo DS. The English patched version of the DS game is released by Blazer.

Hikari to Kage no Eiyuu is the sequel to the last Fire Emblem strategy RPG. It takes place a year after the first game and follows the conquests of King Marus and an unnamed hero who battled by his side - you.

Put yourself into the game by creating your own character, you are an aspiring knight who enlist into the army in hopes of aiding the hero Marus. See Marus’ actions from a fresh point of view and carry out pivotal missions that decides the success of the the king’s strategies.

Know the special skills of your regiments when you send them to war, some are better at ambushing, the others are better with direct confrontation or defense. A victory or an annihilation depends on your tactics. 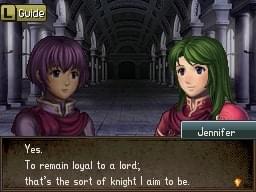 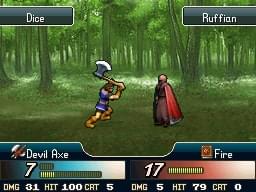 Fire Emblem: New Mystery of the Emblem - Heroes of Light and Shadow

21-07-2020 Update: Fixes every typo present in official 3.01 translation, plus changes every name of character, items, locations and more to better match from Awakening, Heroes, and Warriors.