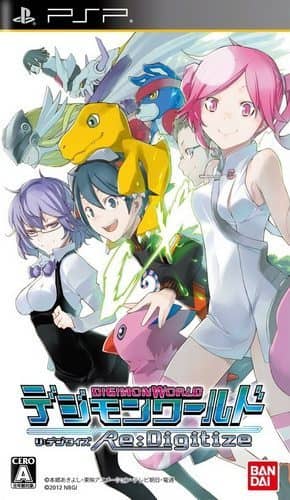 Digimon World Re:Digitize is an RPG game published by Bandai Namco Games released on September 9, 2013 for the PlayStation Portable. The English patched version of the PSP game is made by Operation Decoded.

Remake of the original PS1 Digimon World, where you get ‘sucked into’ the digital universe of Digimon in order to help rebuild the digimoncity by battles, quests and puzzles. The main focus of this game is the improving, raising (scolding, complimenting, feeding, training, etc.) of your very own digimon. In short: A pet-like simulation and rpg hybrid classic that is finally being polished to its rightfull shine! 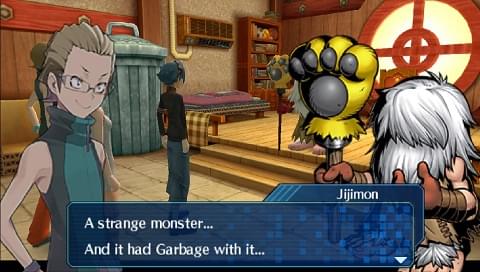 Some passwords/codes are also obtainable here. Additional passwords were revealed in later posts: