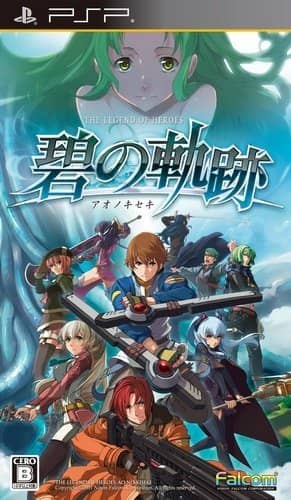 Eiyuu Densetsu: Ao no Kiseki is an RPG game published by Falcom released on September 29, 2011 for the PlayStation Portable. The English patched version of the PSP game is released by Flame.

Sandwiched between two great powers, the city of Crossbel is the place where the Uroboros group carry out their biggest and darkest schemes. A mysterious drug is spreading its poison across the city, the mafia and the mercenary groups seem to have a role in the crimes. Add a break down to the political order to the mix, and you have complete chaos in your hands. The world becomes more real and the battles become more dangerous in Ao no Kiseki. Feel the rain patter on your skin and enemies creep up to you in the dark. In this installment, gamers can call for backup during a fight in the rain and activate over 100% of their power during the Burst Mode. 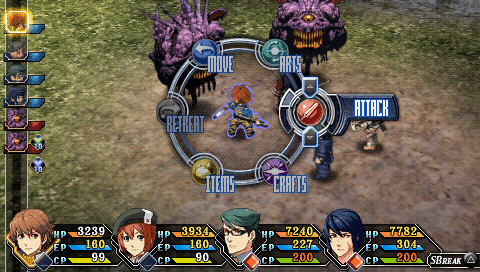 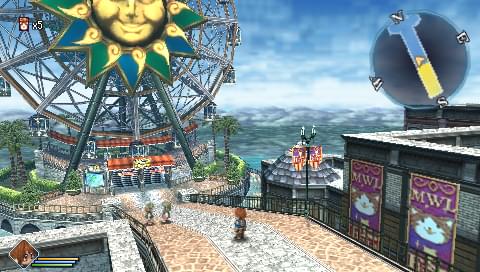